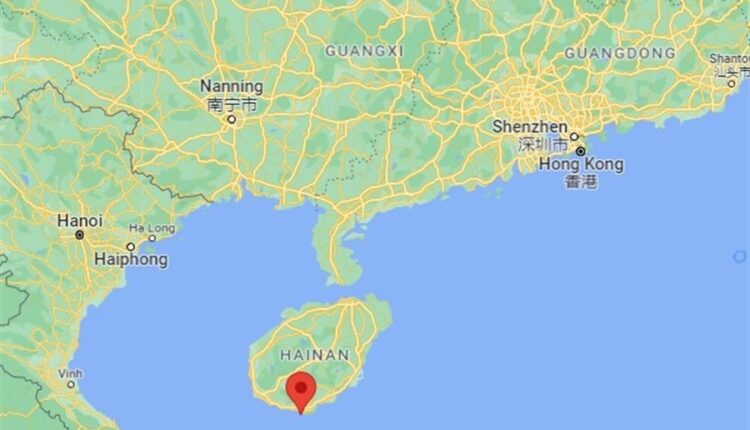 Sanya, in Hainan province, is at the headlines last week with partial shut-ins:China locks down areas of city of SanyaA full city-wide lockdown is now in place, ‘static management’ the new buzzwords through the bureaucrats in charge:cases there spiked to more than 200 on Fridaymovement will be restricted except for those who provide essential public services, and emergency workall public transportation will be suspended until further noticesales of railway tickets away from Sanya have been suspendedDanzhou, another city in Hainan, announced a partial lockdown starting Saturday.Aside from this area cases rose more broadly in China last week. Given China’s ‘zero’ policy is still in place its not difficult to determine further lockdowns ahead. China is doing what it thinks best to control outbreaks and preserve people’s health. There are costs towards the domestic, and in turn the global, economy through the country’s approach to infection management. There is speculation (its been around for a long time) that China will abandon its ‘zero’ policy once leader Xi is re-elected in the Chinese Communist Party 20th National Congress later this year.

This website uses cookies to improve your experience. We'll assume you're ok with this, but you can opt-out if you wish. Accept Read More